Work is in progress

Like always, I can not just sit at home and look in the air. So, I work on my maps ... further, with new roads, crosses, cities etc....

After some 5-6 updates for Euro Truck Simulator 2, MHAPro map 1.36 is now much better, without those "black holes" inside the map, which caused truck models. I hope we find every that truck on my map and cleaned out.

Today I will show a little progress on my new (I think will be next 1.37 update) map for American truck simulator. I started with my old, old idea, to put in map in California Coachella and Indio ....together...and somehow I "lost" in my work....Indio is always remained behind. Now I decided to put it in my map. A long highway 10 ... and both will be finally together.

Pictures are here .... more I will show later and in some next posts I will show something from Euro truck simulator 2 too .... of course when I will put something together what can looks somehow ... lol.

All lines which you see on my pictures are "cut lines" or lines, which you will not see in the game, but they will "cut" some scene in the game, so you the game can work without lagging. SCS must made that because all those models and other stuff press on the game and texture inside the game. Without those lines many places in the game they would not work at all. 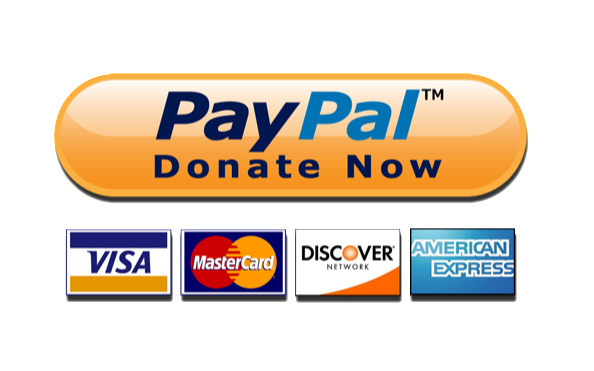 Donate (you can change min. €5 in more, just click on the number - DO NOT change the currency from EUR ! - leave on next step Note for which map MOD you donate !) for my work on ETS2 and ATS map MODs and you will get more! THANK YOU.
For any problem contact me on my Email: msheavyalex@gmail.com

Both maps you can find on MHAPro site HERE !!